Among the children assisted by TulSun Foundation are many of them whose mothers abused alcohol during pregnancy. According to World Health Organization (WHO) statistic, Ukraine has one of the highest FAS prevalence rates in the world, namely 50 cases per 10 000 people. It`s no surprise that this problem is not minimized, because women in Ukraine almost do not get clear information about the harm of alcohol consumption during pregnancy!

Children with FAS syndrome are already born with problems of nervous system disorders, hearing or visual impairments, and first of all, with facial and craniofacial defects. This syndrome has specific craniofacial features in children, such as:
– skin folds at the corner of the eye;
– low nasal bridge;
– short nose;
– indistinct filtrum;
– small head circumference;
– small eye opening and midface;
– thin upper lip.

Everyone should understand that such violations are often accompanied by problems of social adaptation in the future. Therefore, do not condemn children to suffering and ridicule! 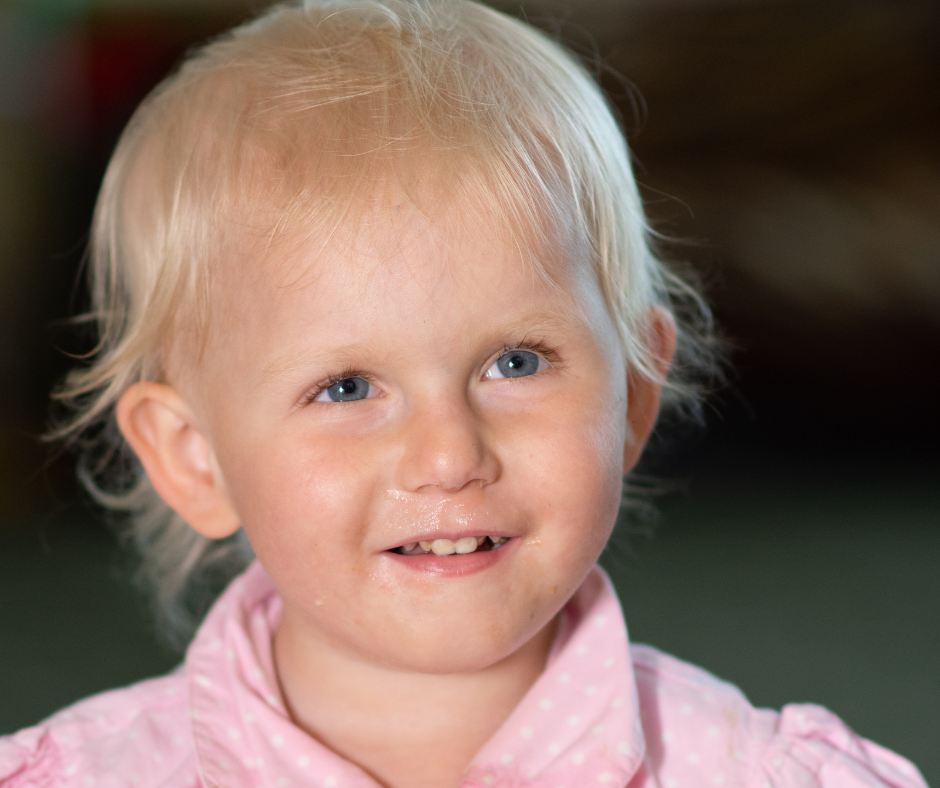 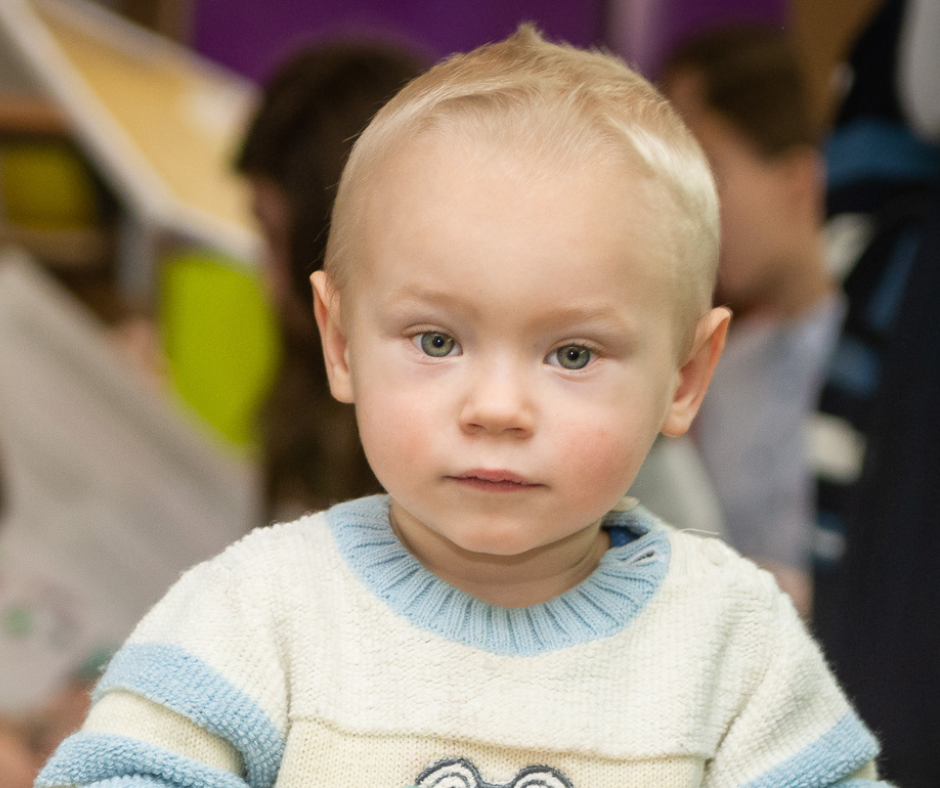 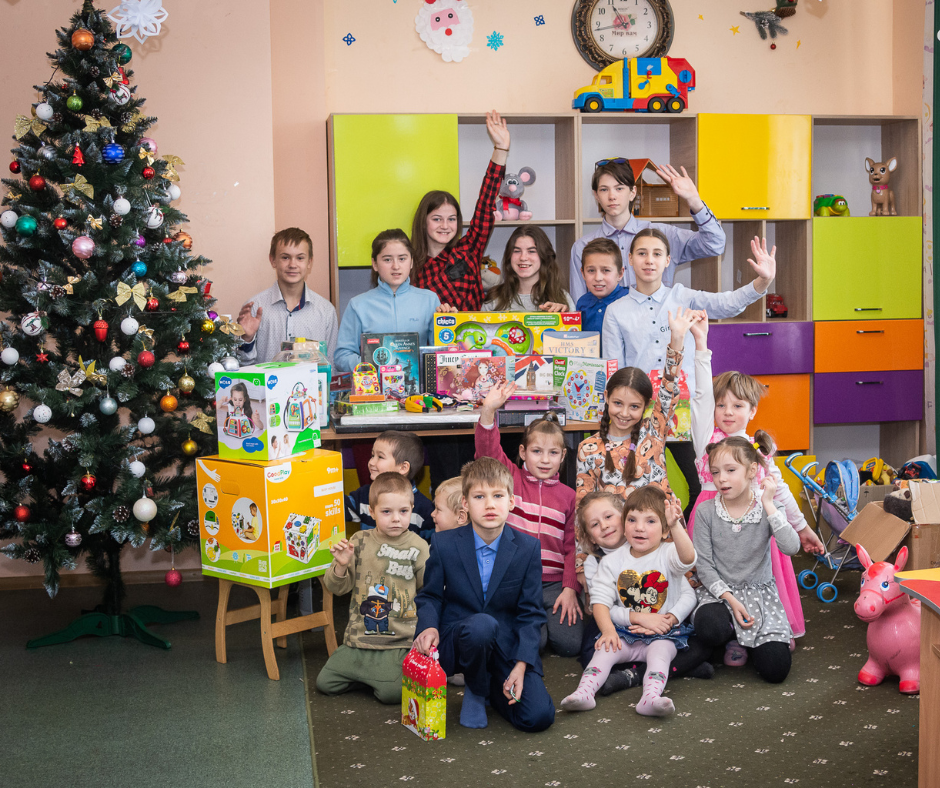 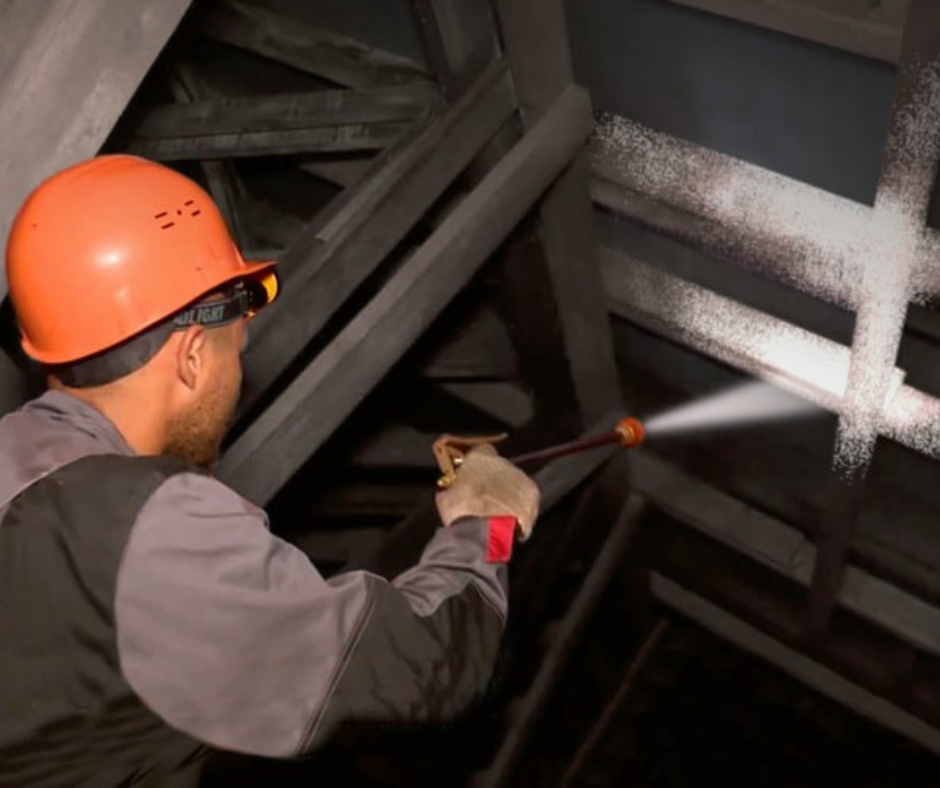