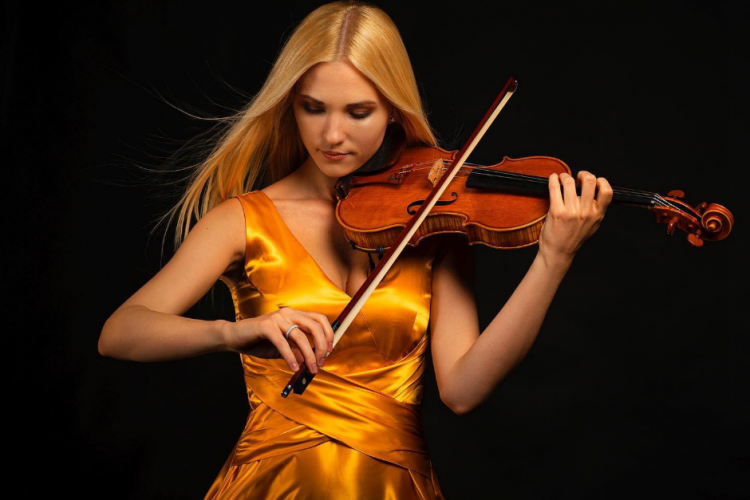 During the charity concert with Anastasiya Petryshak has collected 11 000 EUR in favor TulSun Foundation!

27th April at “Cité de la Musique et de la Danse” in Strasbourg (France) took place a charity concert with the participation of the world-famous female Ukrainian violinist Anastasiya Petryshak accompanied by Italian pianist-virtuoso Lorenzo Meo. All funds will be directed to help Ukrainian orphans and children with disabilities who suffered from war.

This charitable event was attended by more than 300 people including Ukraine Ambassador, Member of the Parliament, Deputy mayor of Strasbourg for culture and many others. As well as a local orphanage made a special donation in favor of TulSun Foundation.

The whole TulSun`s team expresses gratitude to every person who has involved in organization of this event, and especially Anastasiya Petryshak for such incredible support of Ukrainian children!

Fundraising to children’s treatment together with Kind Challenge

Humanitarian aid to families who suffered from war. Photo report

Charity concert in support of Ukrainian orphans and disabled children